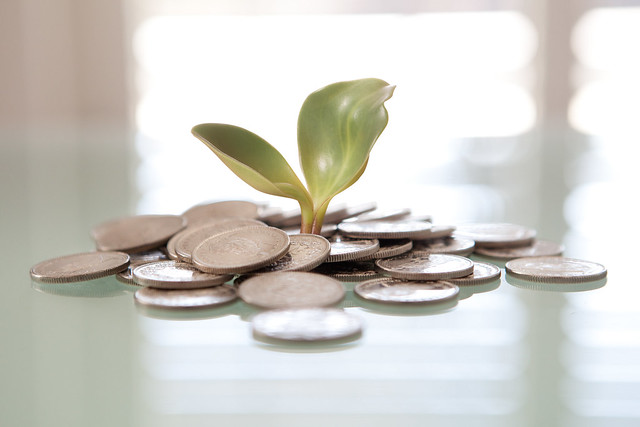 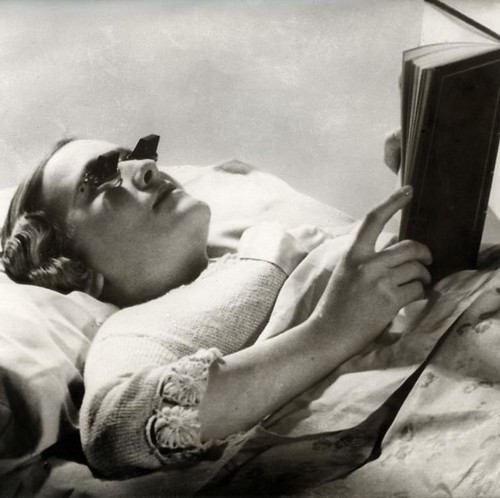 (I should have posted this on the 31st, but better late than never)

Below are some of the most read posts in 2014. While I’m at it, I’ll take the opportunity to explain the reduced number of posts in the last few months. Since mid-2014 I have been working with a small team of political and data scientists on a number of research questions at the intersection of technology and citizen engagement (I presented a few preliminary findings here). Following the period of field work, data collection and experiments, we have now started the drafting and peer-review stage of our research. This has been an extremely time-consuming process, which has taken up most of my weekends, when I generally write for this blog.

Still, one of my new year’s resolutions is precisely to better discipline myself to post more regularly. And I am hopeful that the publication of our upcoming research will make up for the recent reduction in posts. We will start to disseminate our results soon, so stay tuned.

In the meantime, here’s a selection of the five most read posts in 2014.

The Problem with Theory of Change

A Brilliant Story of Participation, Technology and Development Outcomes

Social Accountability: What Does the Evidence Really Say?