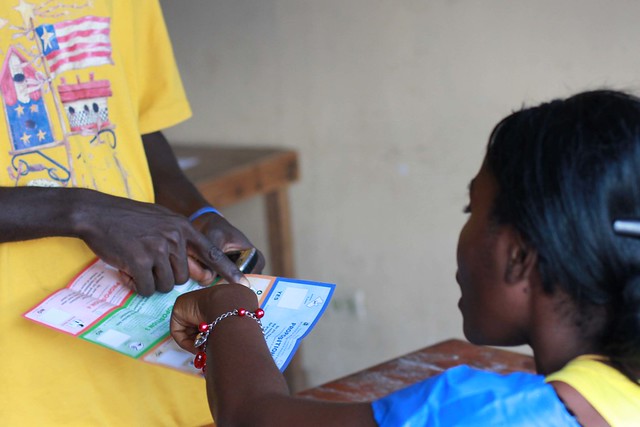 2 thoughts on “Who Participates in Africa? Dispelling the Myth”